Impact Publications is a Virginia-based publishing firm founded in 1982 by Ronald L. Krannich, Ph.D., who is its current president and CEO. Impact publishes and distributes thousands of career- and business-related resources (books, videos, instruments, games, and related education and training products) for a wide audience of users. During the past decade it has become the premier center for military transition and corrections/ex-offender resources related to military-to-civilian transition, prison survival, and ex-offender re-entry success. Impact services a variety of educational markets as well as focuses on issues of addiction, anger, mental health, co-existing disorders, relapse, and recovery. It also publishes a niche travel-shopping series, The Impact Guides.

Available for interviews, consultation, and presentations, Ron can be contacted as follows:

For more than 40 years Ron Krannich has pursued a passion — assisting millions of individuals, from students, the unemployed, and ex-offenders to military personnel, international job seekers, and CEOs, in making critical job and career transitions. Focusing on key job search skills, career changes, and employment fields, his impressive body of work has helped shape career thinking and behavior both in the United States and abroad. His sound advice has changed numerous lives, including his own!

Ron is one of America’s leading career and travel writers who has authored more than 100 books (click here for list of publications). A former Peace Corps Volunteer and Fulbright Scholar, he received his Ph.D. in Political Science from Northern Illinois University. He currently operates Impact Publications.

Ron is a former university professor, high school teacher, management trainer, and consultant. As a trainer and consultant, he completed numerous projects on management, career development, local government, population planning, and rural development in the United States and abroad.

His annual Military-to-Civilian Transition Guide has been distributed to over 5 million military personnel during the past 18 years. He also created an innovative pocket guide series for military families, ex-offenders, and job seekers in general.

His books represent one of today’s most comprehensive collections of career writing. With over 8 million copies in print, his publications are widely available in bookstores, libraries, and career centers as well as through Impact’s and other’s online bookstores.
Ron is also responsible for developing a variety of career-related websites, including: www.ImpactPublications.com, www.ExoffenderReentry.com, and www.VeteransWorld.com. Many of his career tips have appeared on such major websites as www.monster.com and www.careerbuilder.com.

Ron lives a double life with travel being his best kept “do what you love” career secret. Author of 23 travel-shopping guidebooks on various destinations around the world (the Impact Guides), he now pursues his international and travel interests through new initiatives related to cruising (cruzus.com).

When not found at his home and business in Georgia and Virginia, he is probably somewhere in Europe, Asia, Africa, the Middle East, the South Pacific, the Caribbean, or the Americas following his travel passions as well as adhering to the career advice he gives to others: “Pursue a passion that enables you to do what you really love to do.” As recently portrayed through his work with Rotary International, his is a life well lived (click here for Rotary article).

As both a career and travel expert, Ron’s work is frequently featured in major newspapers, magazines, and newsletters as well as on radio, television, and the Internet. 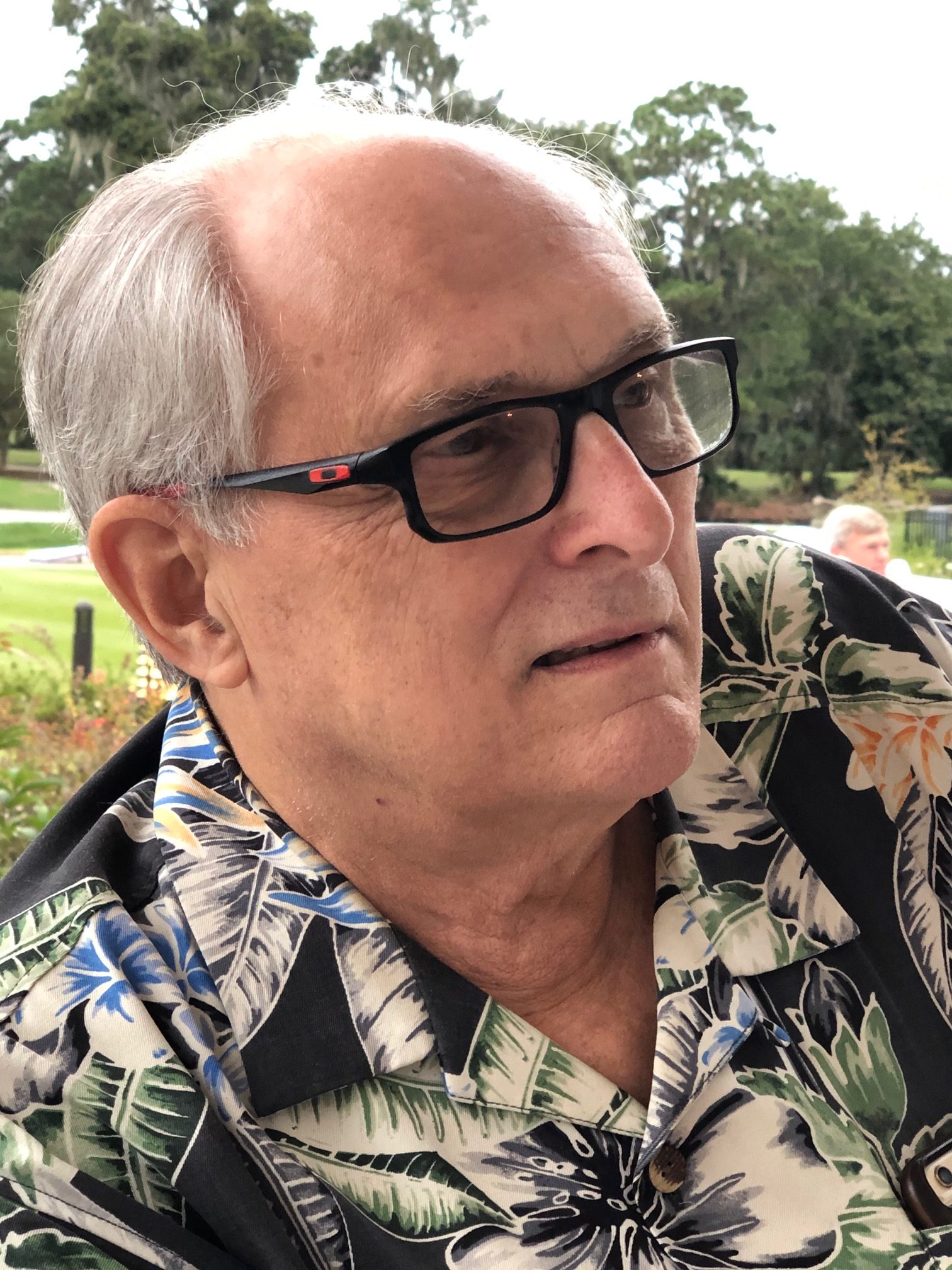